Rob Richardson is a software craftsman building web properties in ASP.NET and Node, React and Vue. He’s a Microsoft MVP, published author, frequent speaker at conferences, user groups, and community events, and a diligent teacher and student of high quality software development. You can find this and other talks on https://robrich.org/presentations and follow him on twitter at @rob_rich. 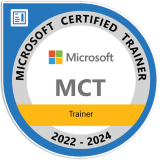 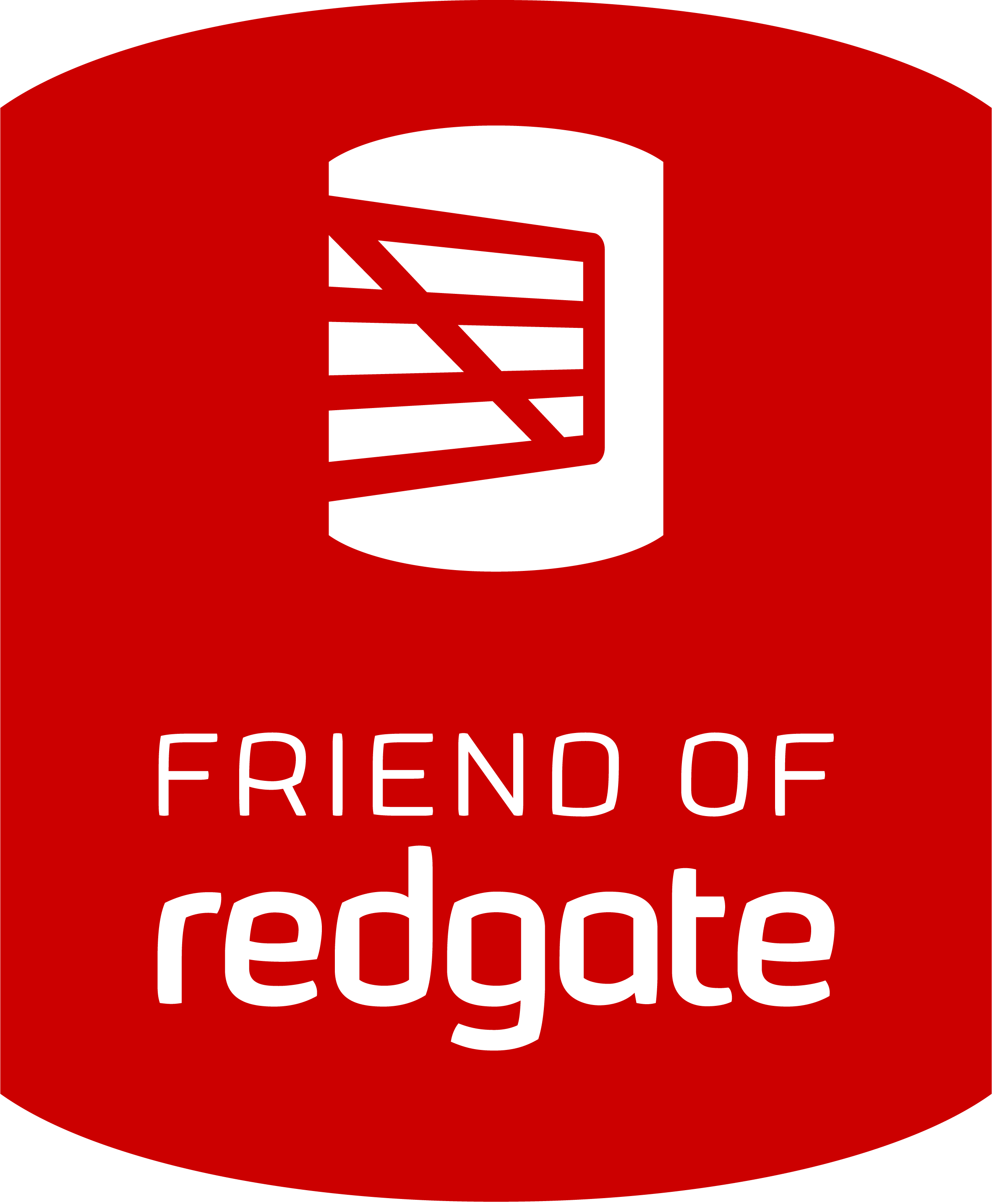 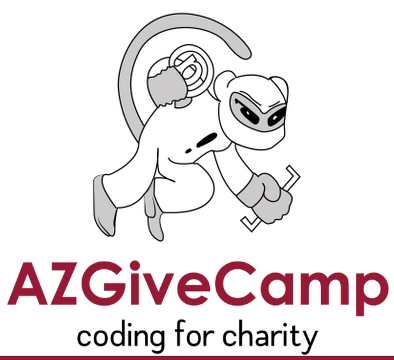 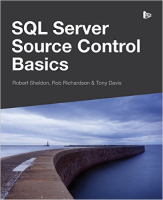 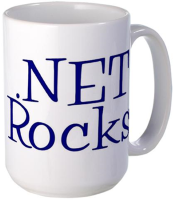 I'm absolutely astonished by the variety of topics approached by @rob_rich. The sessions that he delivers are an insightful journey through the most important concepts and the comparisons that he provides with other fields in computer science are amazing.

That was a really good talk. Helped me understand the what is what in big data. Thanks!

Just been watching this great talk from @rob_rich @NDC_Conferences about the contents of the #git folder. Learnt a lot from this. Thanks Rob https://t.co/91q0lvIZIf